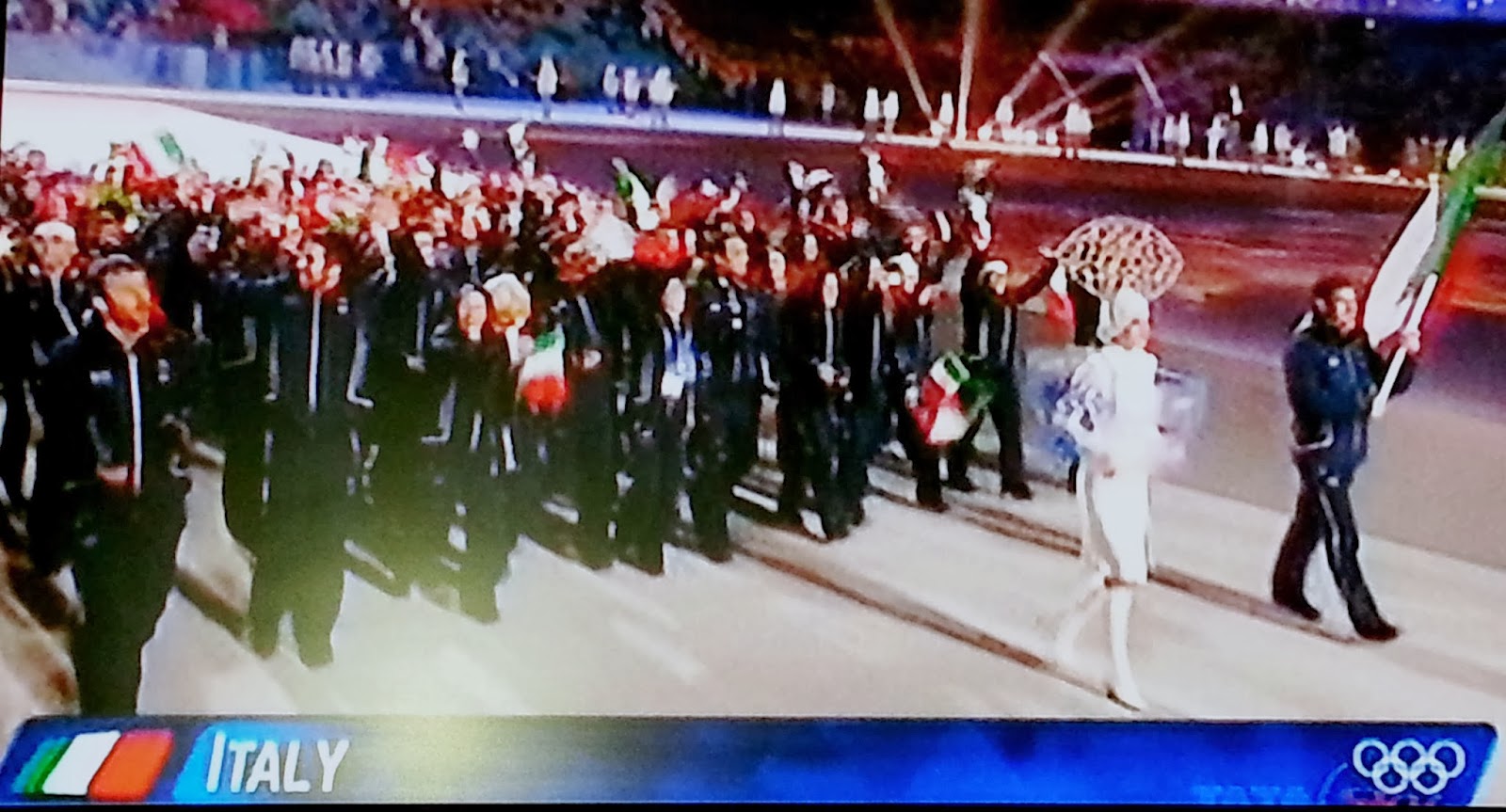 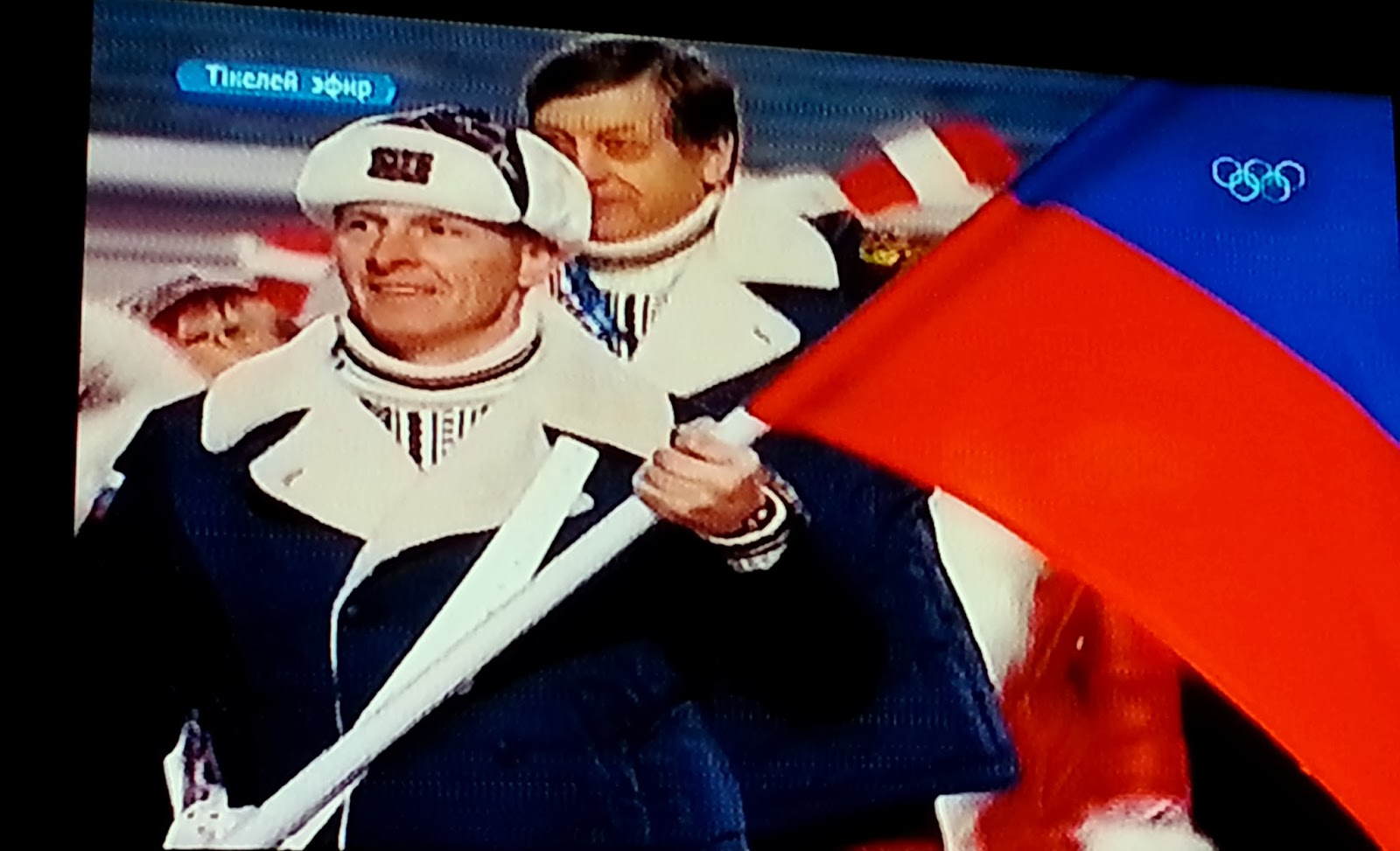 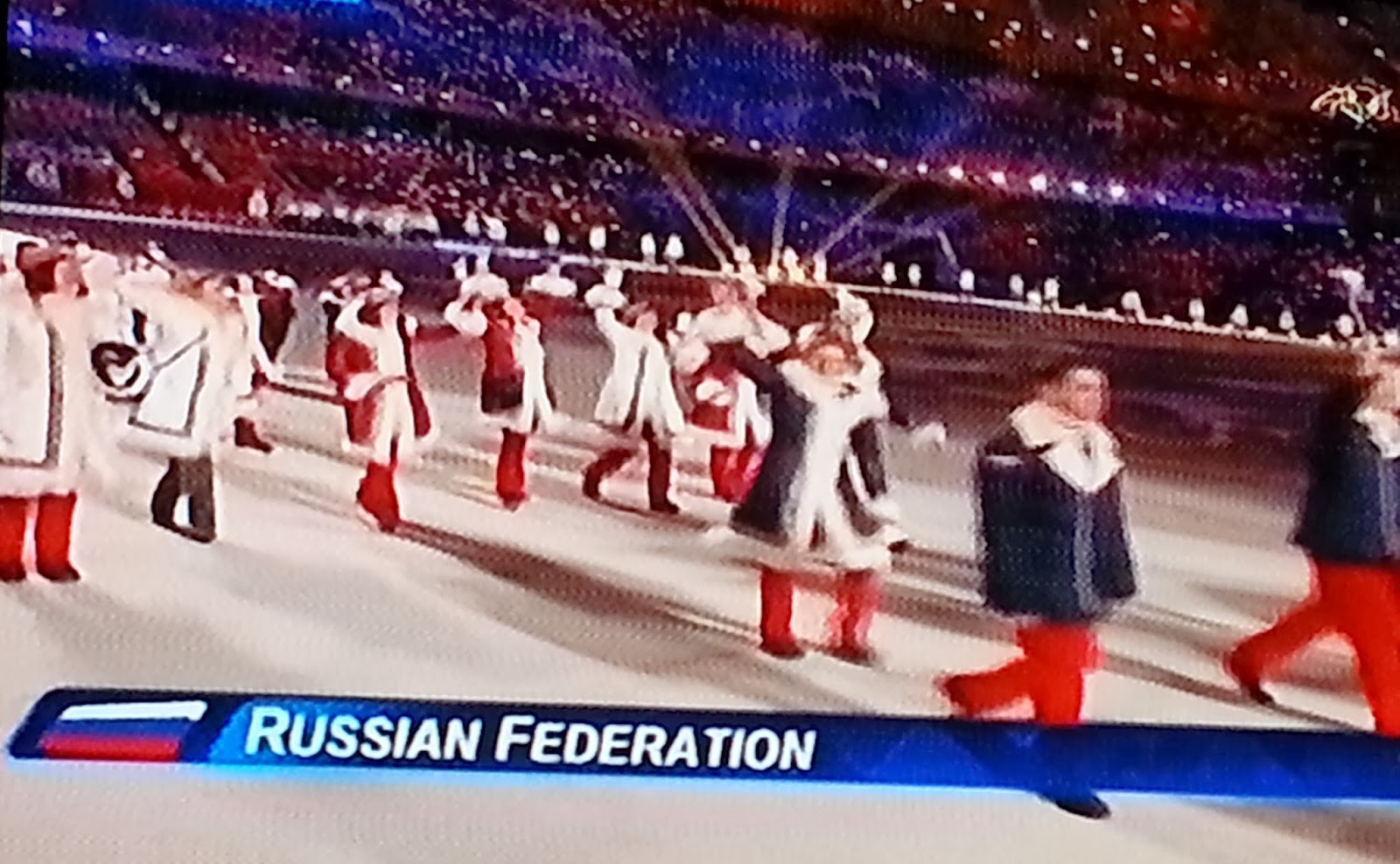 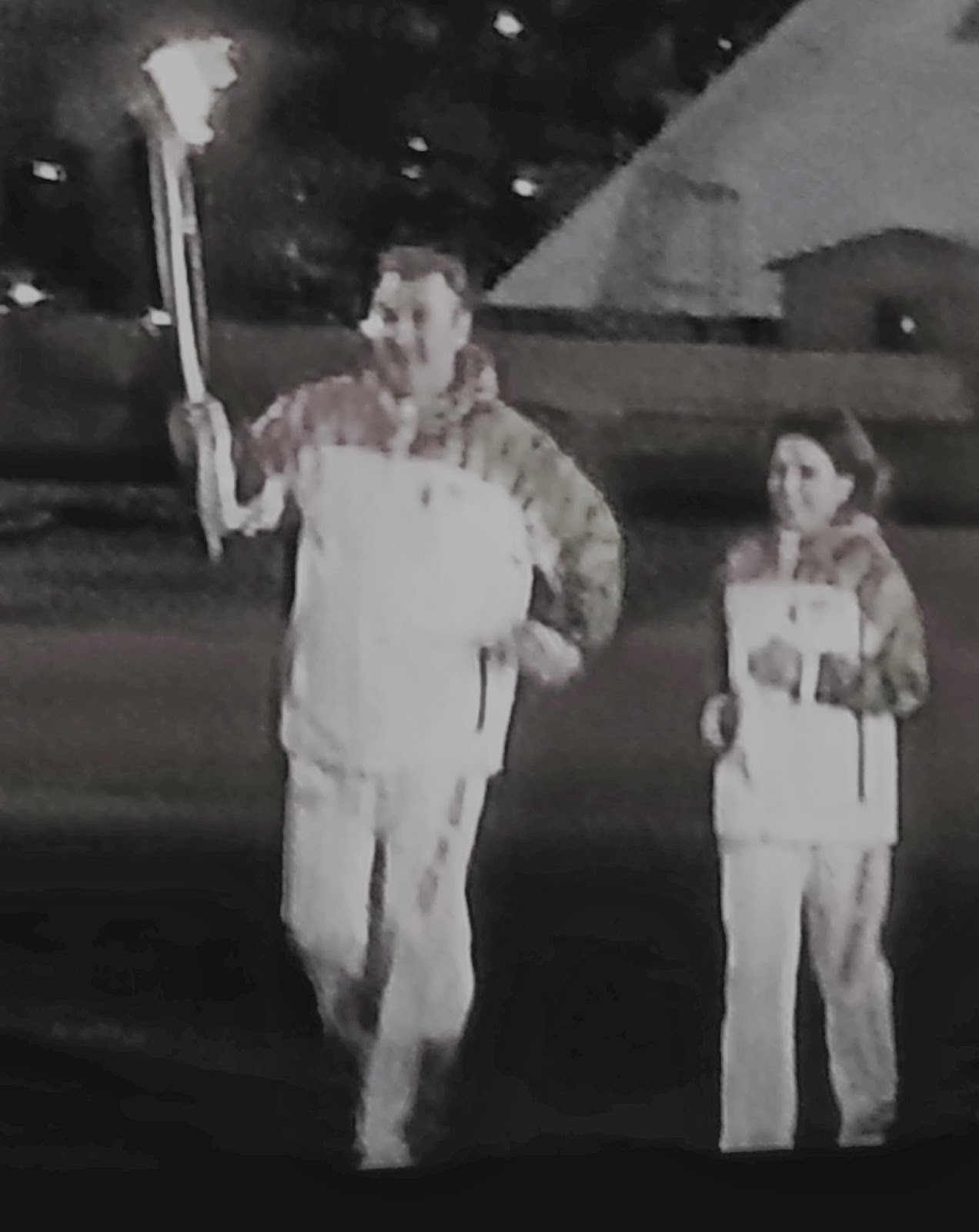 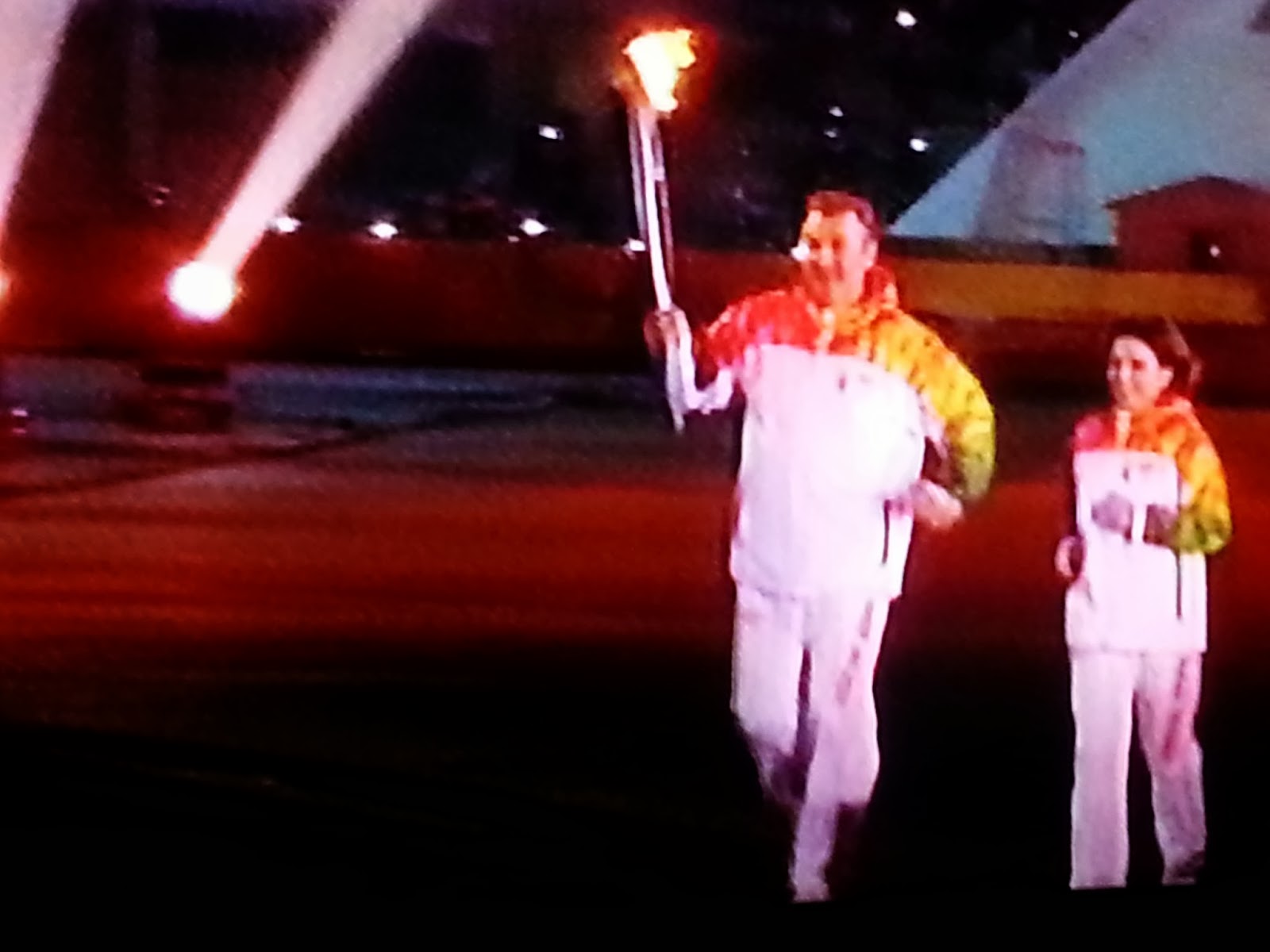 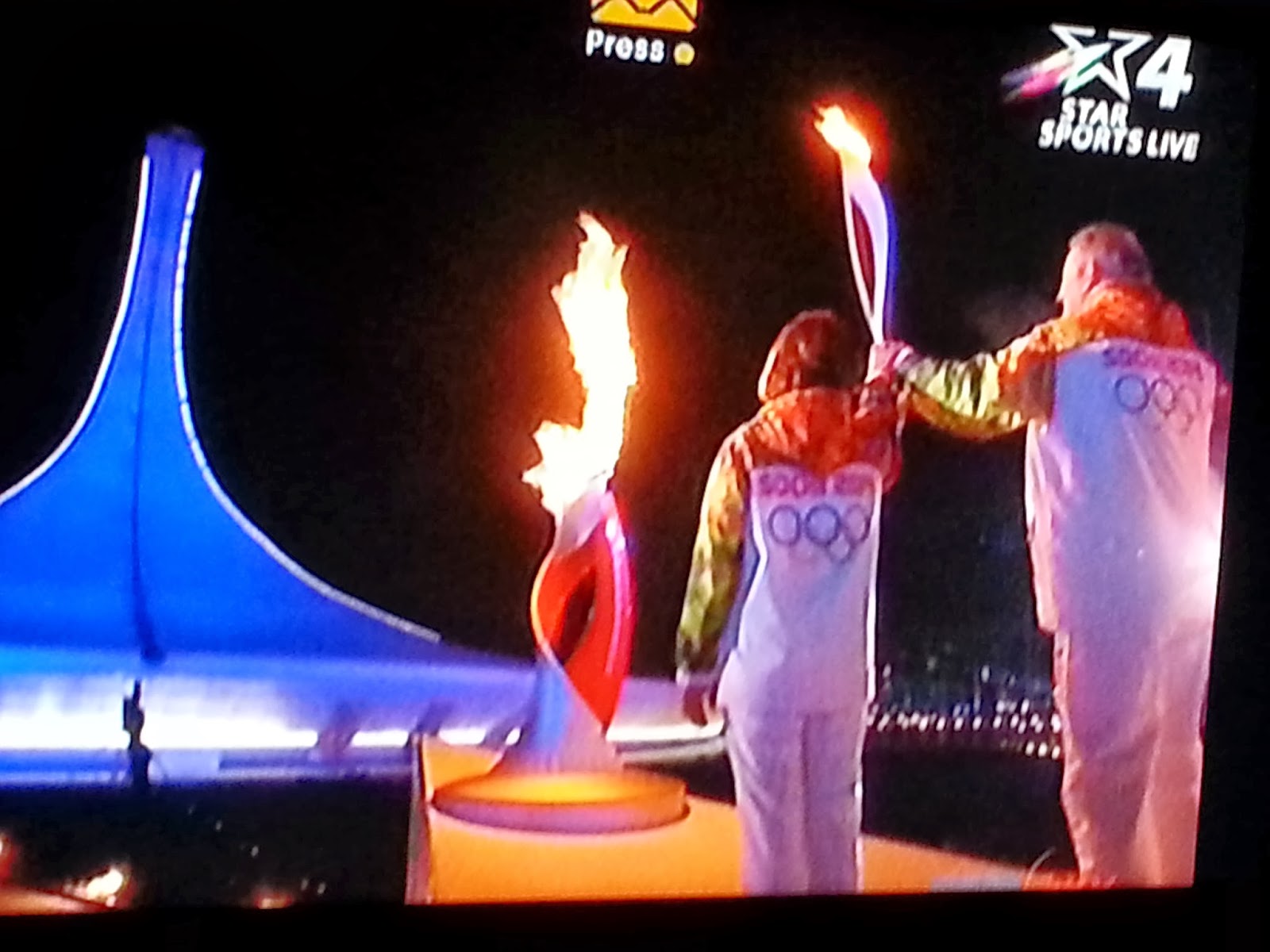 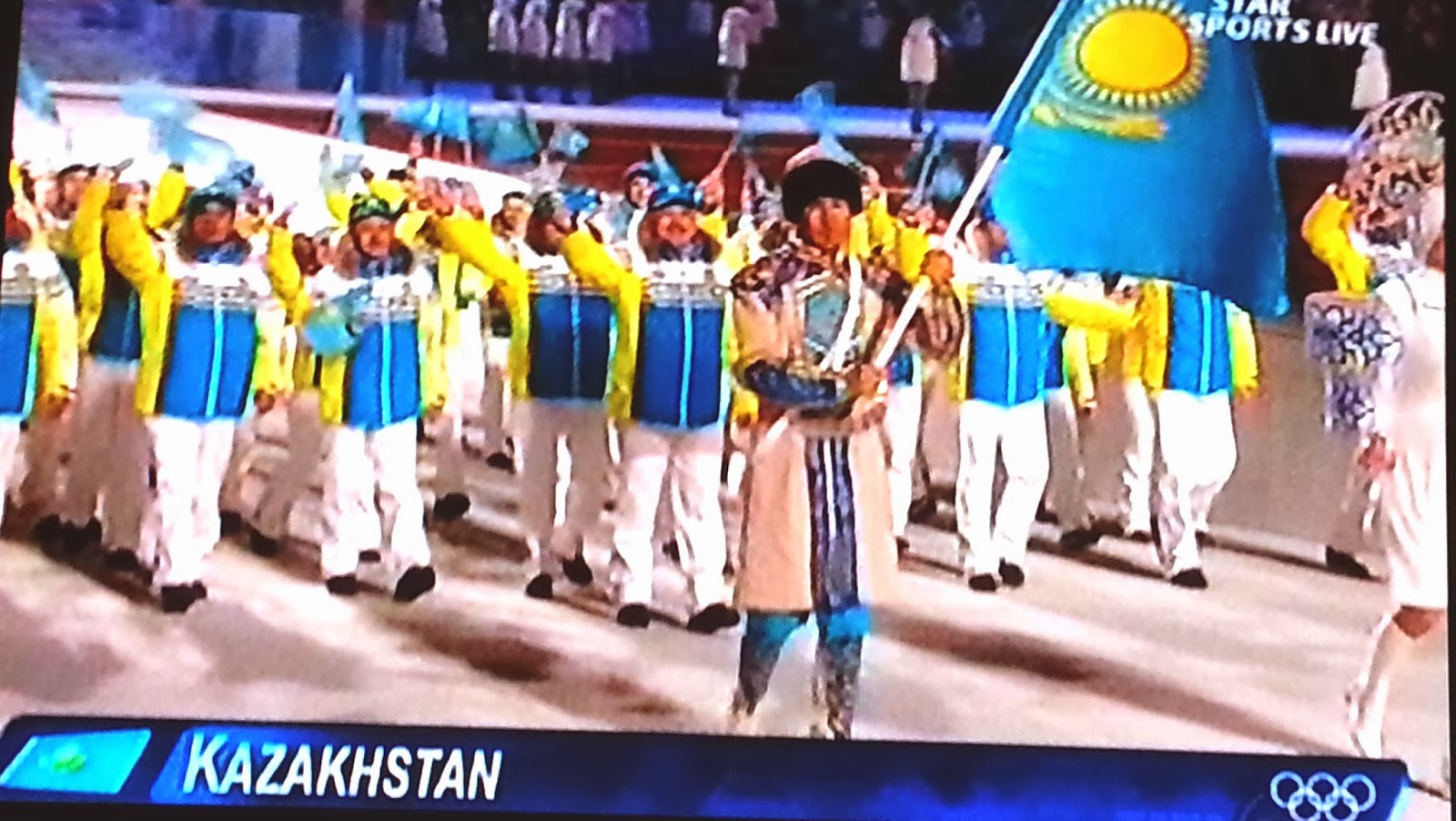 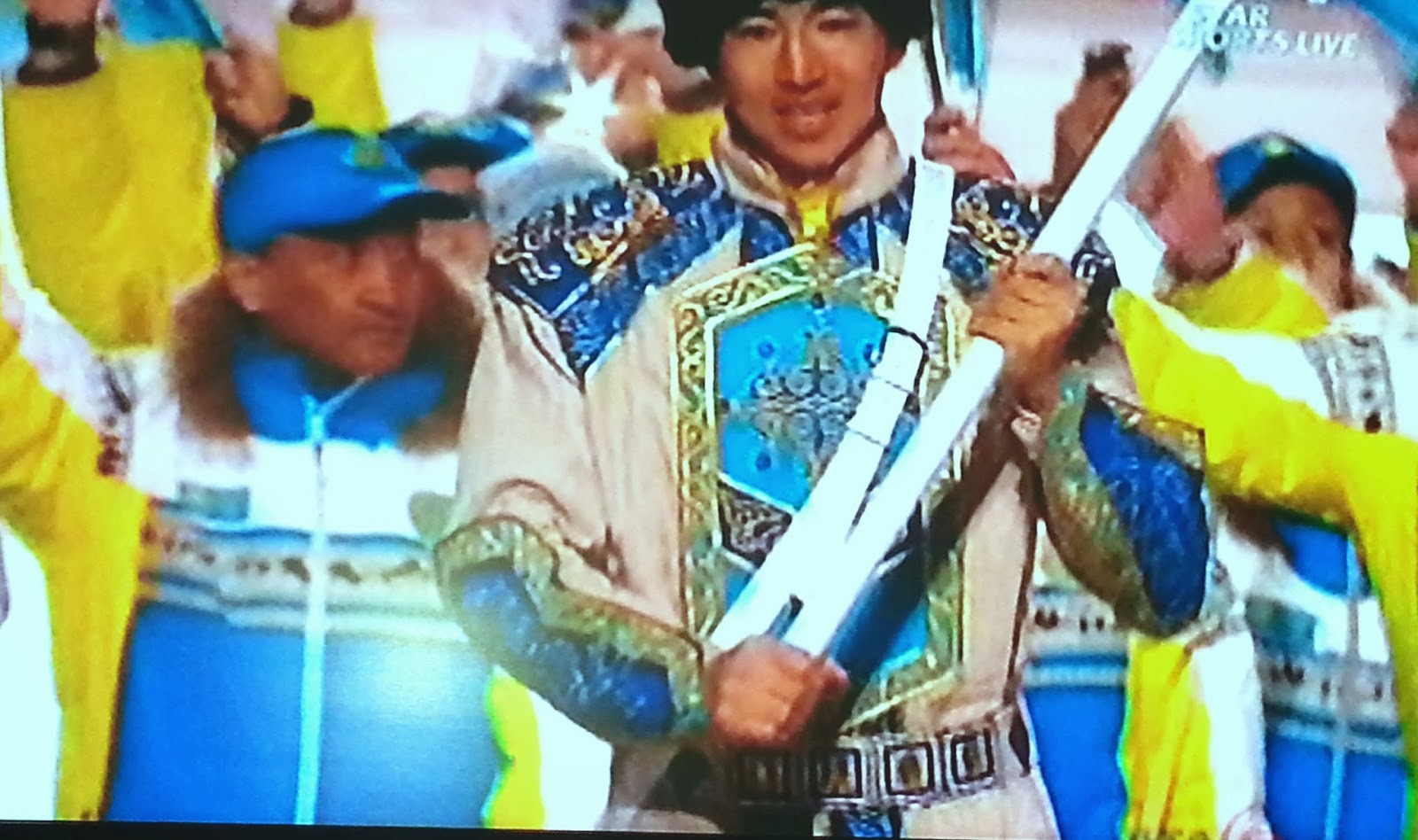 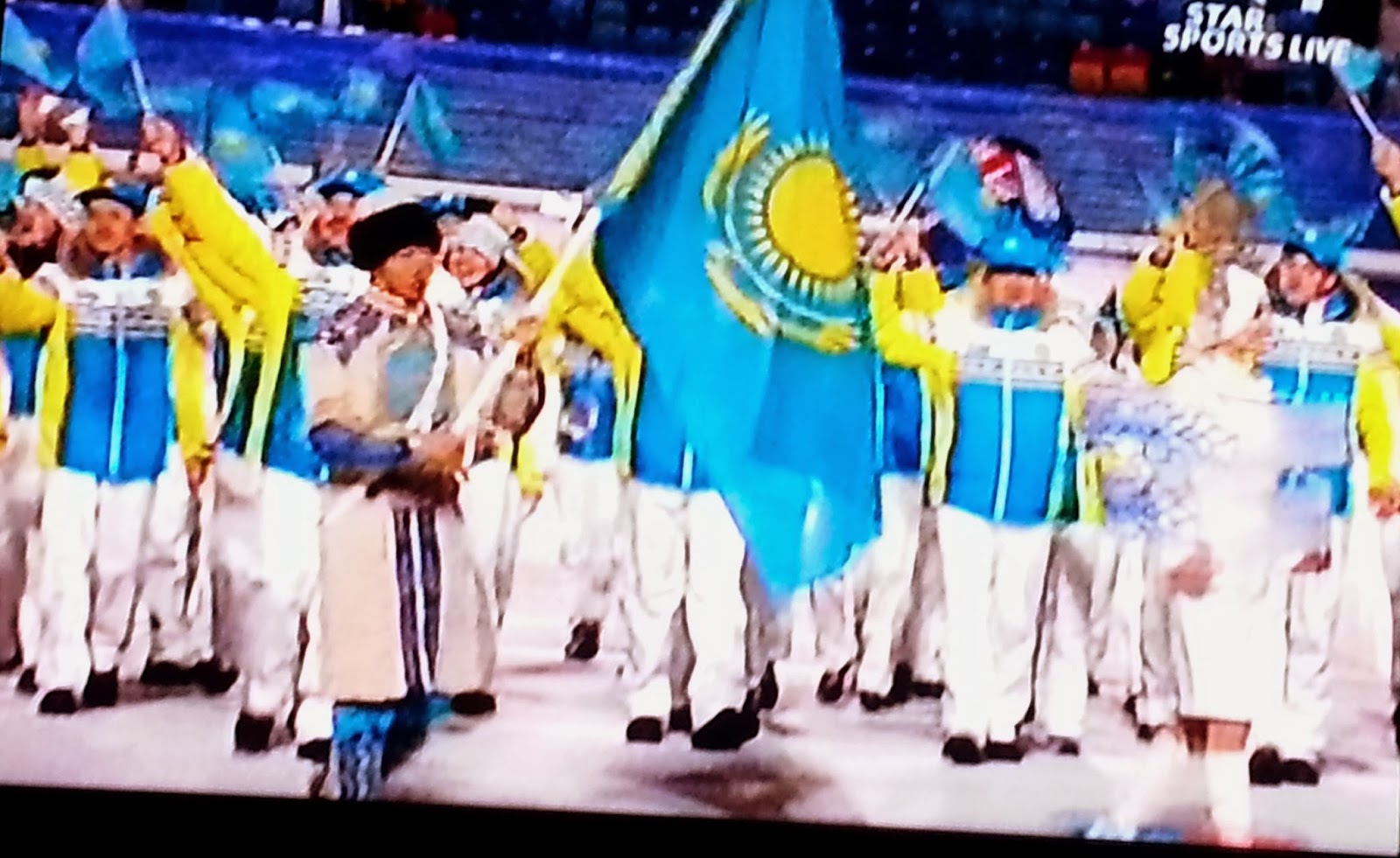 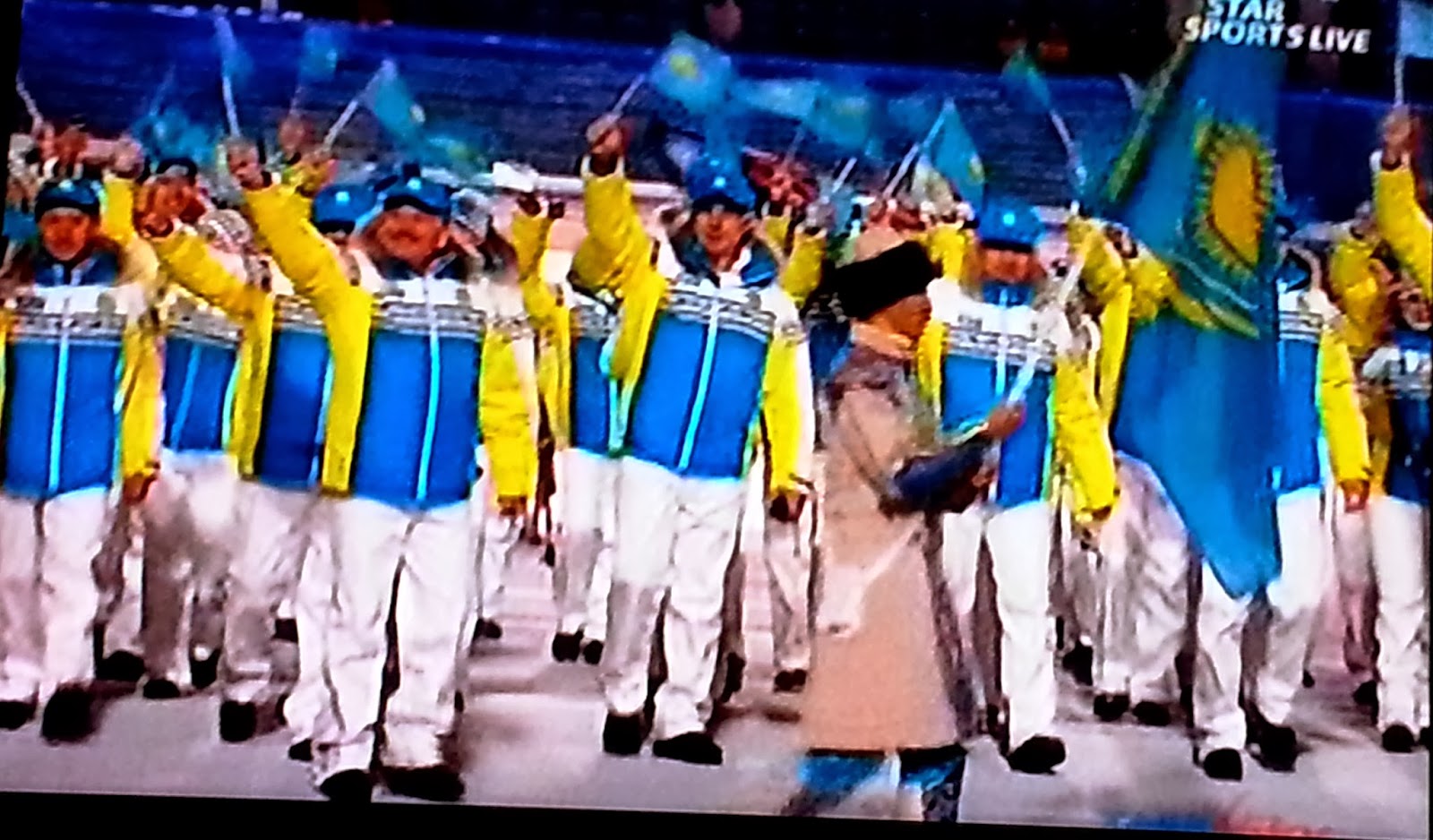 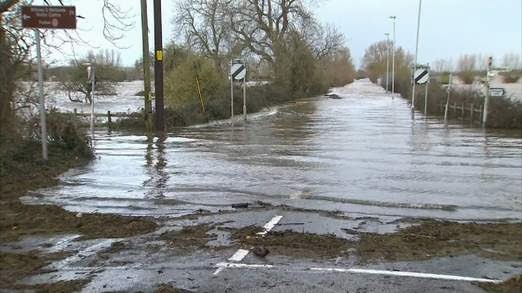 As here reported by the media, the conditions of weather in the occidental costs of GB are increasing in worst.
We suggest to read carefully this link and follow indications or call BBC to know real on line situation hors after hours.
NEW STORM in GB Looking at what has been published by the media and various Instagram, nearly napping Medvedev, and the fact that Italian television has broadcast live the ceremony of the Olympic Games, I defend Dima Medvedev: he has an excuse, the fatigue of having watched for days and nights on the program of security for the performance of the Olympics. RAI no, he preferred the audience were as the usual funeral program non-cultural... This does not matter, could tell them, Italians do not need a culture, their Government is here for culture them..

In contrast to the expectations which provided a resounding start with a lot of negative things, Sochi and the "new Russia" of Vladimir Putin has shown a great ability in using an innovative set of design and music, consistent at the time when we are. The beautiful scenery in the red with the sprockets, very reminiscent of the movie Metropolis with music by Giorgio Moroder, the idea of the girl who recounted the history of Russian origin, with the huge virtual screen made ​​from the floor of the stadium lit by floodlights adequate, have given a business card of the artistic skills of the new Russia, now projected towards a future no longer reactionary or anti- Bolshevik, but cultural and hyper technological, where cultural traditions and future may merge into a single view of life.

It does not matter if during the ceremony one of the 5 circles did not open, at the bottom could be read, this electrical blackout, such as waiting for the beginning of the Olympic Games, and remain so until the end of them, when the closing ceremony it opens the last circle as a sign of victory.
Today, the first sports action. To all the athletes of the world to win all our best wishes!
Sochi
Atyrau, 08/02/2014 - Mikhail Lermontov for INC News
Posted by Unknown at 09:27 No comments: