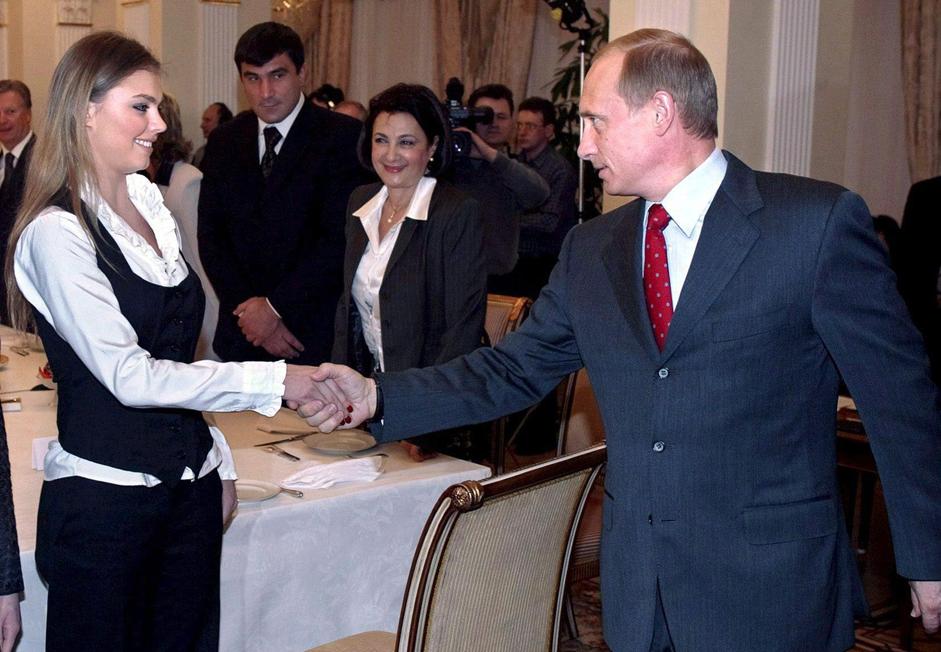 If someone remembers, Alina was identified as "the secret woman t" of Vladimir Putin, as all the tabloids said, including that the two sons of the gymnast are probably children of him. To reciprocate, Volodya has assigned the task of switching on the Olympic cauldron to her. Alina will in fact be the last torchbearer of these controversial Winter Olympics Games in Sochi
Alina
Atyrau, 01/02/2014 - INC News
Posted by Unknown at 19:37 No comments: The drama of "Costa Concordia" continues. This time one of the sub involved in operations under water, in the " Isola del Giglio" Port, is dead during his job inside the boat, getting stacked in a compartment.
Costa Concordia 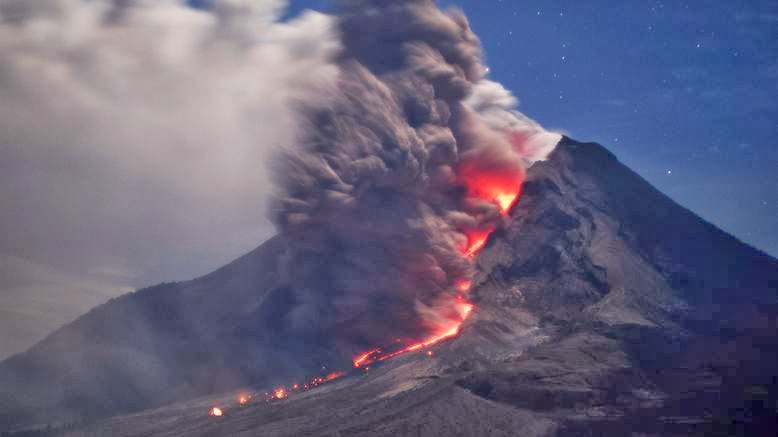 Another volcano starts again its activity in Sumatra, adding this event to all others that in these days created disasters all over the planet. It seems that Mother Nature is not happy about her children...
Almaty, 01/02/2014
INC News
Volcano
Posted by Unknown at 19:08 No comments:

Like this we have never seen a jump...it seems to be there with him! 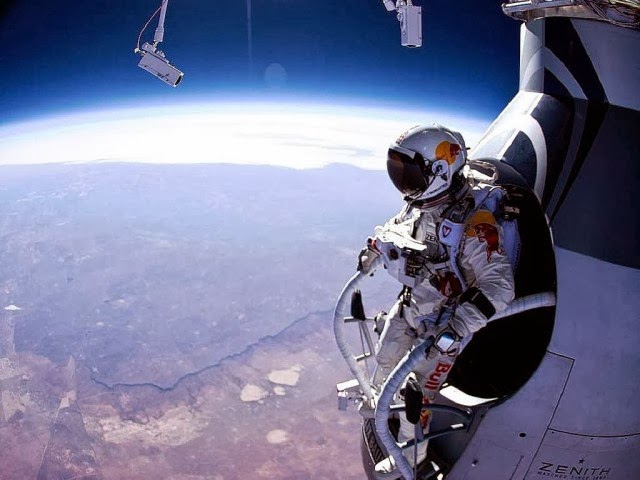 Is it good to die for Vodka? 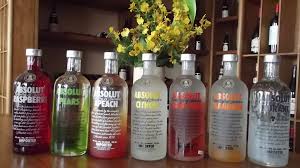 Russia, to die young because of too vodka.
A quarter of men die before the age of 55 and vodka is the main culprit. Under accuse also binge drinking.
In Russia they say Na Zdorovie, or 'health', but it is clear that all those toasts to do anything good for your health and strokes Na Zdorovie the Russians males end up having one of the lowest life expectancies in the world, with an average longevity of male around 64 years (against 76 Americans). Their difficult relationship with alcohol has been investigated by an international study, which emphasizes that a consumption of three bottles of vodka a week (not so unusual for a Russian male) will result in twice the rate of dying in the next twenty years. Those who drink less than a bottle instead have 16 percent more likely to death over the next twenty years, while the same percentage for those who are between one and three bottles is around 20 percent.
This is the main meaning of the article we have found in an Italian newspaper. What is the contest is the reality not only in Russia, but also in Kazakhstan, where the quality of Vodka is so poor to put on the risk of life the consumers. Impossible to consider the quality exceptional one production of super alcoholics if the price is the same of a bottle of water... But also if the quality is very good there is no justification to overdrink this: where is the maturity of the individual, to limit the consumption of alcohol? Why to overdrink? To arrive at first at the death?
Vodka killer?