The human rights of Monica Bellucci or Vincent gave up family 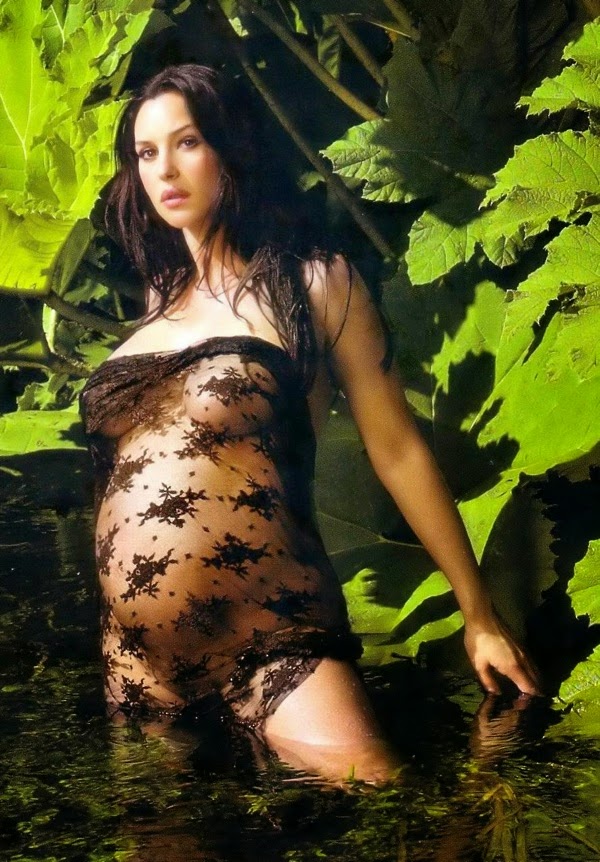 The recent divorce of Monica Bellucci with her ex-husband Vincent Cassel became one of the most disputable subject in the mass media and at home of million families. Many people are scratching their heads to find the answer to the main question: Why did they break up? Is it the best way for spouses?

But my question is always the same: how we know and if we ever know what is the best option for them?
For millions of young women and girls Monica became a Goddess of beauty, an Etoile of style and fashion. Who do they follow now?


Nearly half planet of men ever dreamt to meet Monica Tet-a-Tet. Finally the men hopelessly respired, and so does Azeri oligarch Telman Ismailov. But he does not seem to be a real reason for a break. It should and must be always in between spouses.

Atyrau-22 September 2013-Mira Kartbayeva
Posted by Unknown at 15:37 No comments:

AN EVENING TO THE THEATRE 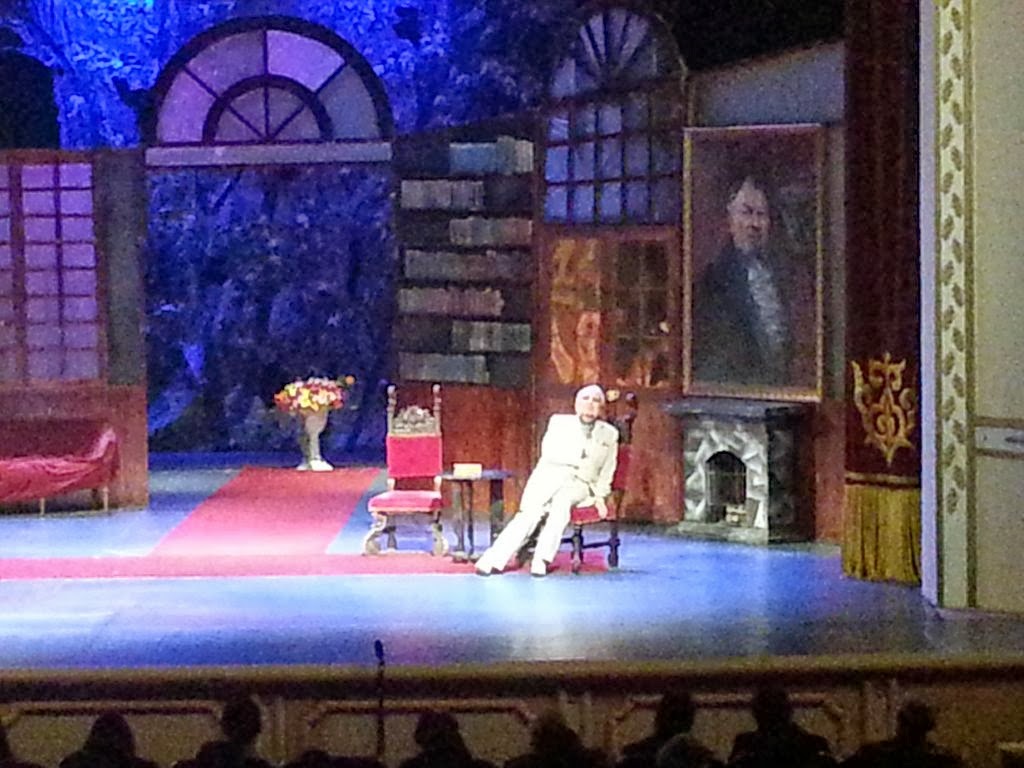 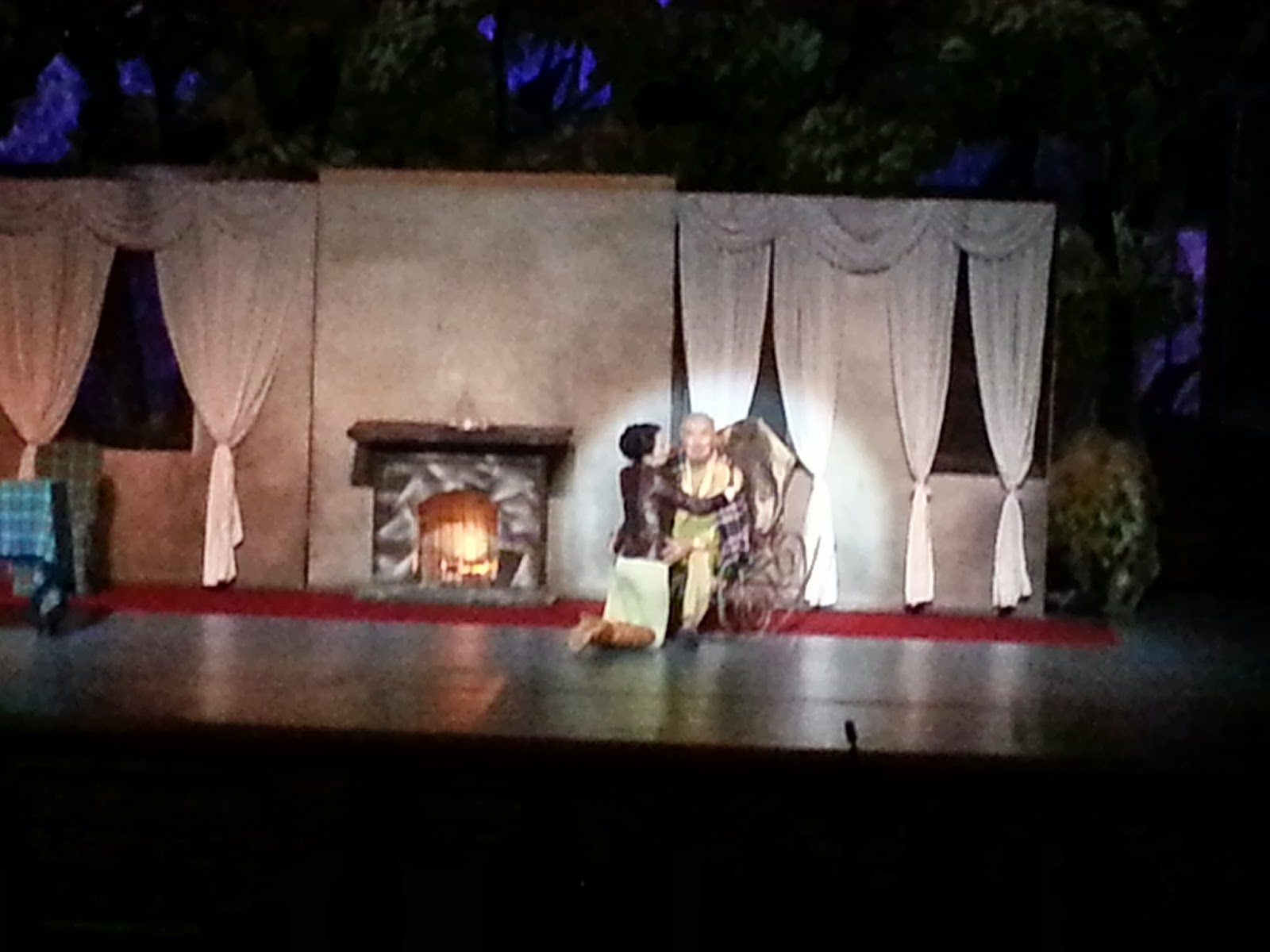 I took off a stone from the shore : I went to see a drama at the theatre of the art of Atyrau , in Kazakh language. I agreed to go there 'cause it was time that I wanted to see and listen to the recitation of professional Kazakh actors in their native language, and I left quite satisfied. The acting is very different from the classical euro-Asian because of the language sound monotone has been made. Personally I value, very well, with perfect diction of the logos corresponding to the facial expressions and the very specific part of the actor - not an easy thing! The poor acoustics of the theatre, however, did not allow the maximum concentration of the actors. Often disturbed by the sound evil engine cooling reflectors , placed in an absurd place of theatre and more with room of the console without a separation in glasses that would allow isolation between the cabin and the theatre. Then if you add the flash of cellular’s , people who phoned friends and / or received messages... How can a normal spectator follow and participate in the recitation? But the theatre was full and I was pleased. I have been able to see how the lead actor - Asanaly Ashimov - gave a good representation of simple but at the same time intense of his role, although almost shouting to be heard . Of course , nowadays there are the ultra-thin microphones and sound system wizard, but if you want to play alive and really, you must act without microphones, and in a sound plausible! I get my praise to the company of Ashimov , which at his age still gives us intense moments , and while there my criticism (constructive ) to the theatre of the city: you can do a lot, but really a lot, to improve and to create conditions for intense campaign that allows to raise the cultural state of the city at the same level of Alma Ata and Astana.