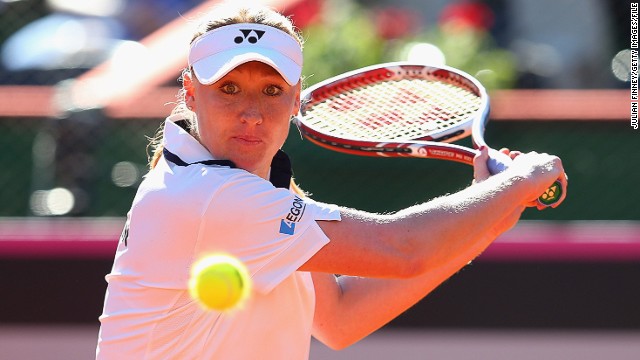 Nothing was the power she spent to combact her battle against the destiny: Elena Baltacha died killed by a liver cancer at the age of 30 years. Incredible incident in a circus, and the final act (recorded by someone not professional by a smart phone) has had no serious damages to the artists!

Increasingly in the cyclone of the misadventures of air transport industry. This time it was the time of an Airbus A380 of Emirates Airlines during landing at London Heathrow Airport. Sixty children have had to seek medical care and emergency requests at the airport due to a likely food poisoning which has had its effect on landing. The Company has issued a declaration that it was probably an effect generated by turbulence, and that gave reactions to young people with vomiting and diarrhea. Some of the children were admitted few hours in hospital for observation. As it turned out, the Polio has not yet been eradicated and following an urgent report from the WHO committee, we are again in a state of emergency for which we should be vaccinated as soon as possible. From Geneva it was stated that 3 new cases have been reported in Pakistan, Iraq, Equatorial Guinea, but really at risk are seven countries: Afghanistan-Pakistan, Equatorial Guinea, Ethiopia, Iraq, Israel, Somalia and Nigeria. This would be due to the fact that in Syria the vaccination has been suspended because of the war and that the Pakistani Taliban attacked the workers who were involved in the vaccination.
WHO has defined emergency right now, and for those who have to travel to and from the Middle East and Asia, vaccination certificate is required.
Our readers who must travel to these countries are now informed.
Polyo Emergency
Atyrau, 05-05-2014, INC News
Posted by Unknown at 16:36 No comments: