Scrolling the international tabloids for  the news of today, especially those about economics, I noted one thought dedicated to Alitalia situation.
Honestly, I grieve to this situation that we hoped resolved last year. Instead we are again, and if it were not for ENI to give bunker, would we be without the national flag carrier. But until when ENI can refuel Company aircrafts? Italy now has borrowed up to the neck, and if they do not find a solution as soon as possible to close all the holes from where exit billion euro's, it could really be Italy the second Greece in Europe. But, I wonder in my heart, all these numerical values ​​of money gone, that for some time are composed of 12 digits, such as roads have taken and why no one has ever thought to stop this Italian euthanasia? Why it seems that all Nations need the end of this Mother Country? 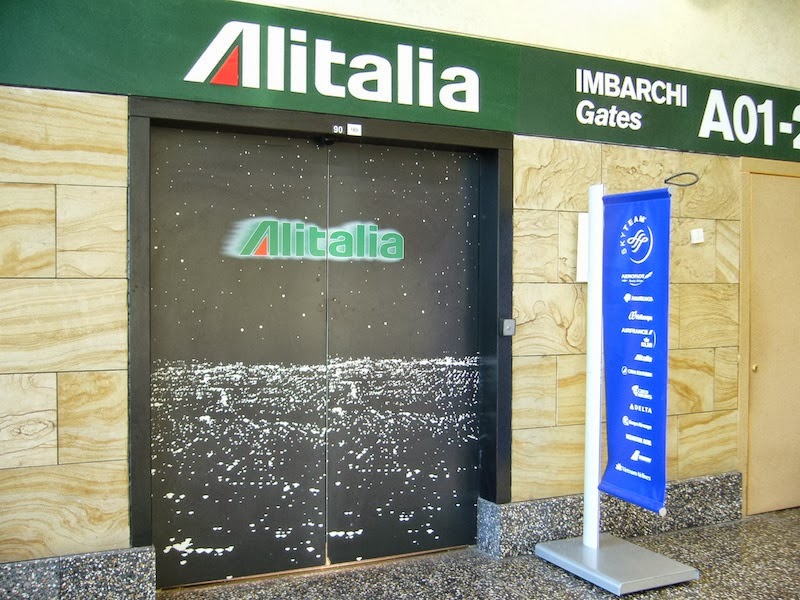 http://news.sky.com/story/1152199/alitalia-could-be-grounded-over-unpaid-bills
Posted by Unknown at 14:14 No comments: