Some people play dead to stay alive while others dare to come face to face and play with death. 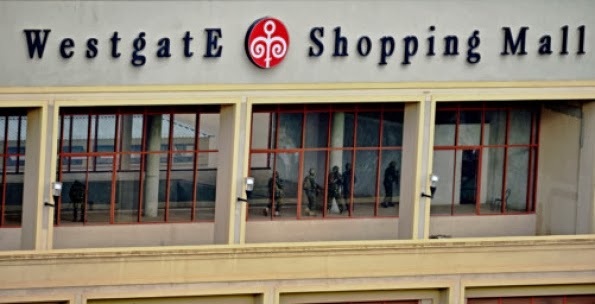 26 years old Elaine Dang, an American expat in (), told her astonishing story of surviving during the terror attack at 's Westgate mall. She pretended to be dead among a pile of shot bodies to save her life.
If you read the story you can closely imagine what had happened in that 4 day siege. Hostages desperately struggle for their lives using extremely all kinds of methods even such as acting. It is known that in a high extreme situation, when something threatening your life and when panic possess your mind, you loose a wit and it becomes harder to make any appropriate decision.
Thus while someone tries to manage his wit to find a way out of such a dreadful situation there are people who consciously steps closer towards death. One such man a wingsuit flyer Victor Kovats has been found fatally crushed after his practice jump into a valley in . Rescuers say that apparently the reason of crush could be a failure of parachute deploy. 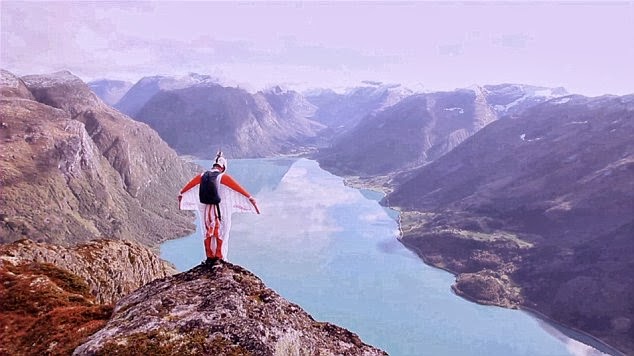 Kovats was also an experienced skydiver and base jumper. These kinds of sport are well known as the most dangerous and extremely risky, besides they are prohibited in many countries because of the fatal consequences that unfortunately sometimes happen. Every jumper realizes that each jump could be their last. Despite these barriers they have numerous lovers and fans all over the world and maybe the matter of danger vise versa escalate their passion to their lovely activity.
We don’t know what jumpers feel when they soar in the air above the beautiful nature as we have never experienced it. But it is obvious that Victor Kovats had a great flow of adrenaline and certainly got the feelings of joy, freedom and maybe victory. Unfortunately this time the moment of pleasure lasted just right until he pulled the ring of parachute, after that he just wanted to live. How much jumpers want to live? It depends on the parachute.