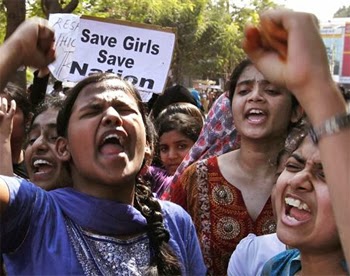 The unspeakable evil action happened in India (see the news in the link). The small minded maniac has committed an inhuman act against an innocent baby girl. There is always the question for parents: «Where have you been? »  So that unprotected child had to be alone to confront a beast. How come the mother of the baby did not teach and instruct a daughter not to follow  «so called uncles»;  and never accept the chocolate from the stranger?
The root problem is not in the society which supposedly should have stopped the small minded individual from the criminal act.  He uttered: «There was no woman attendant on the bus at the moment»  - that is the key message for women and especially for a mother of a child. Another question is addressed to a wife of this criminal: Damn, hell for what reason you keep your dignity? It is you to manipulate your man and to have an intercourse with. He would not be doing horrible things if you'd played your role. And I am not defending the criminal but only trying to find the root where could be the problem raised. In civilized countries the Constitution is written in the way of prevention. What about poor countries, do they follow the international convention about humanity? And I am surprised for India with a rich and oldest Philosophy is not able to beat the violence and ignorance of the population? That is a paradox... 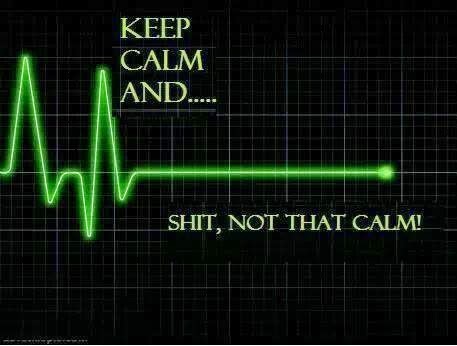